The architect is a sommelier of your future!

There was a time when the mankind had been progressing vigorously. Everything was changing continuously, and not only the things that surrounded people, but also the words which they used. Those days there were many different terms for creative persons, such as artist, engineer, poet, musician, scientist, architect or designer. At present the creative art is still alive - however it has somewhat come down to choosing from that that had already been created. Metaphorically speaking we do not grow grapes any longer. We just send for a bottle to the cellar. And the people who are engaged in it called "sommelier".

Architect, designer and the sommelier as such has to turn into an acute psychologist at times – to be capable of guessing their clients’ mood, spiritual and aesthetic needs, of defining their social status and descent. Sometimes a sommelier must display quite a sense of humour, ingenuity and quick wit.

Every time a skilful sommelier presents the wines, which are certainly well-known to him, with the same freshness of emotions that one usually speaks of a recent discovery, similar to a good actor that comes to revelation at each performing of the role learned years ago.

The architects or designers get their ideas, fancies or inventions from «a cellar of knowledge» as a proficient sommelier. They choose the thing that just surprise and delight you, particularly! The architect-sommelier will uncork your future and offer you 3D images of your future life for taste-testing.

Therefore I declare, as the architect and designer of Moldova, a country with time-honored wine traditions, - "I am a sommelier of your future!" 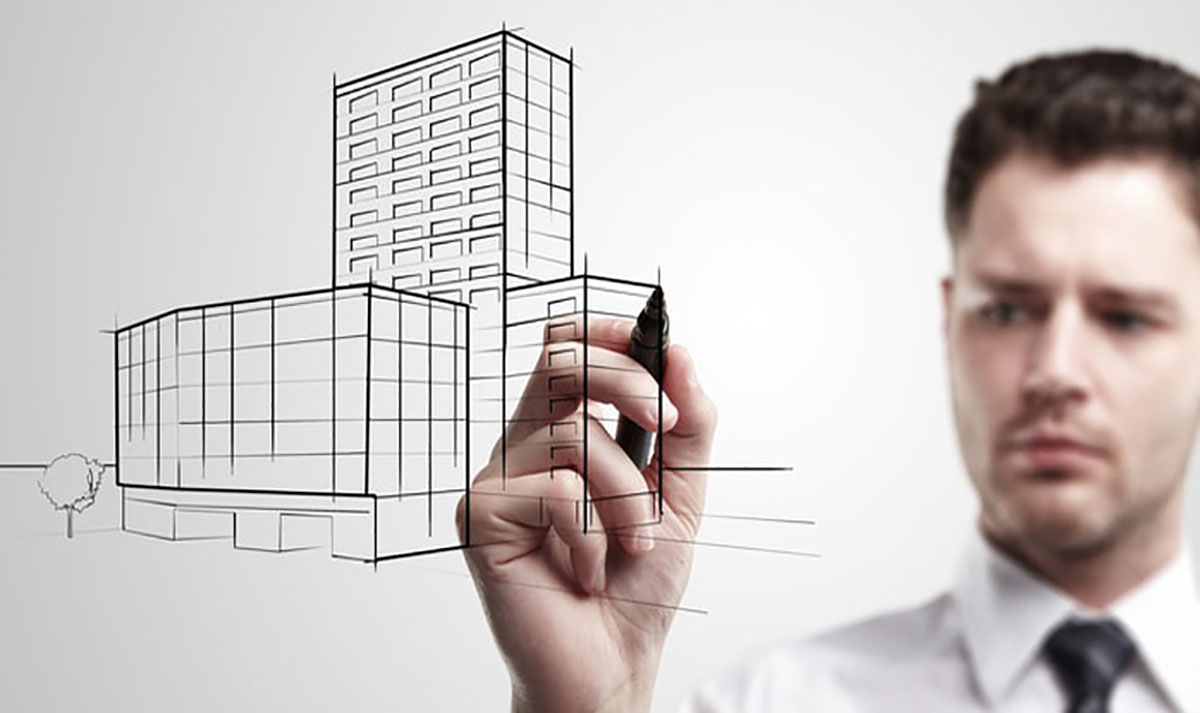