Office is Machine for Making Money

Office is Machine for Making Money

Great architect, innovator and philosopher Le Corbusier once suggested that it should be advisable to design a residential house as a mechanism.

Let us consider what “gears and flywheels” run in this “machine for making money”. 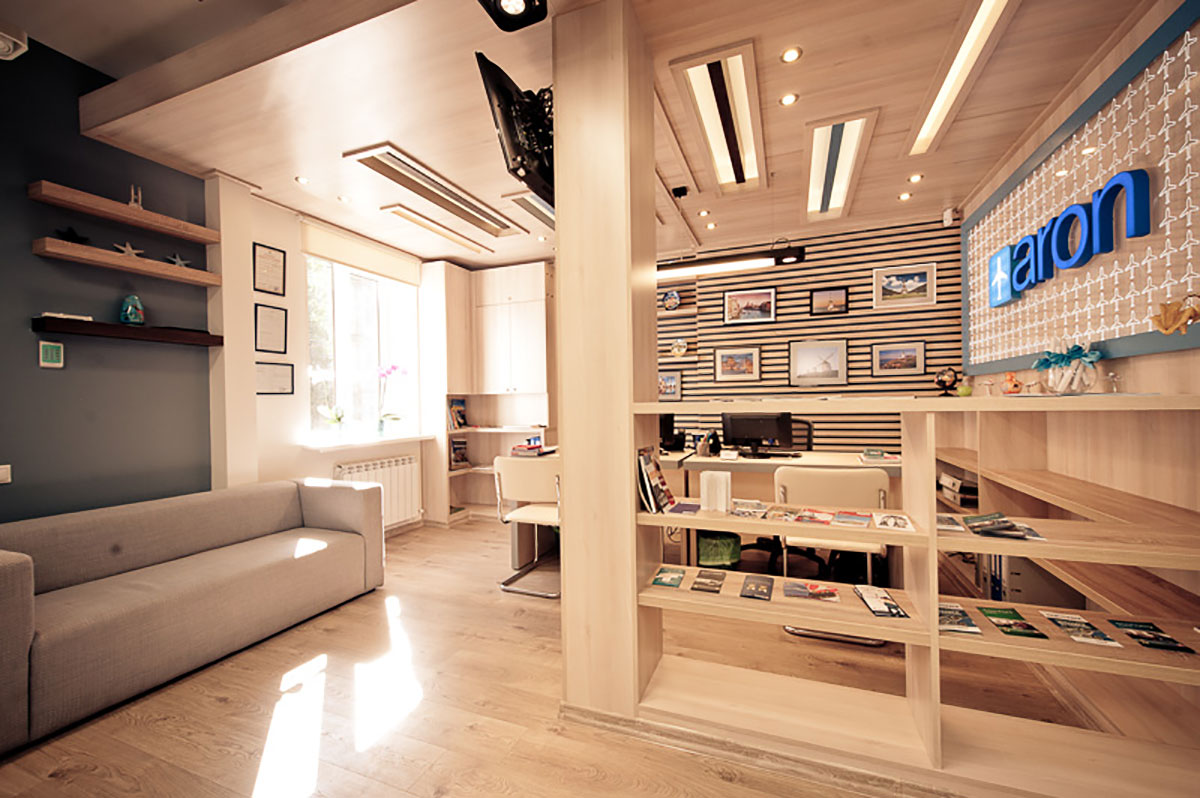 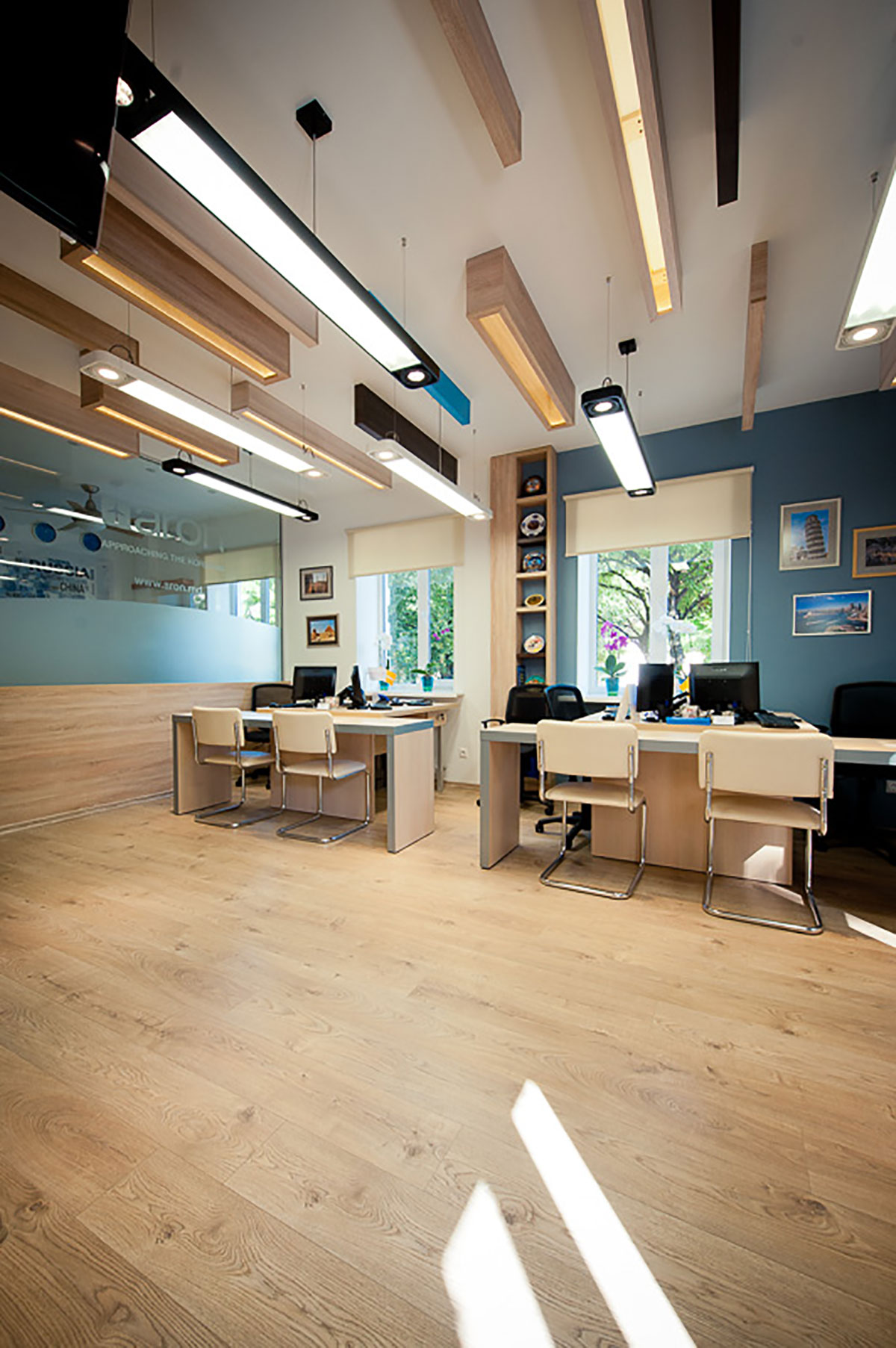 It appears that there are a lot of component parts in this machine, including psychology, anthropology, ergonomics, science of color perception and economics, marketing and (a new term) “visual merchandising”. 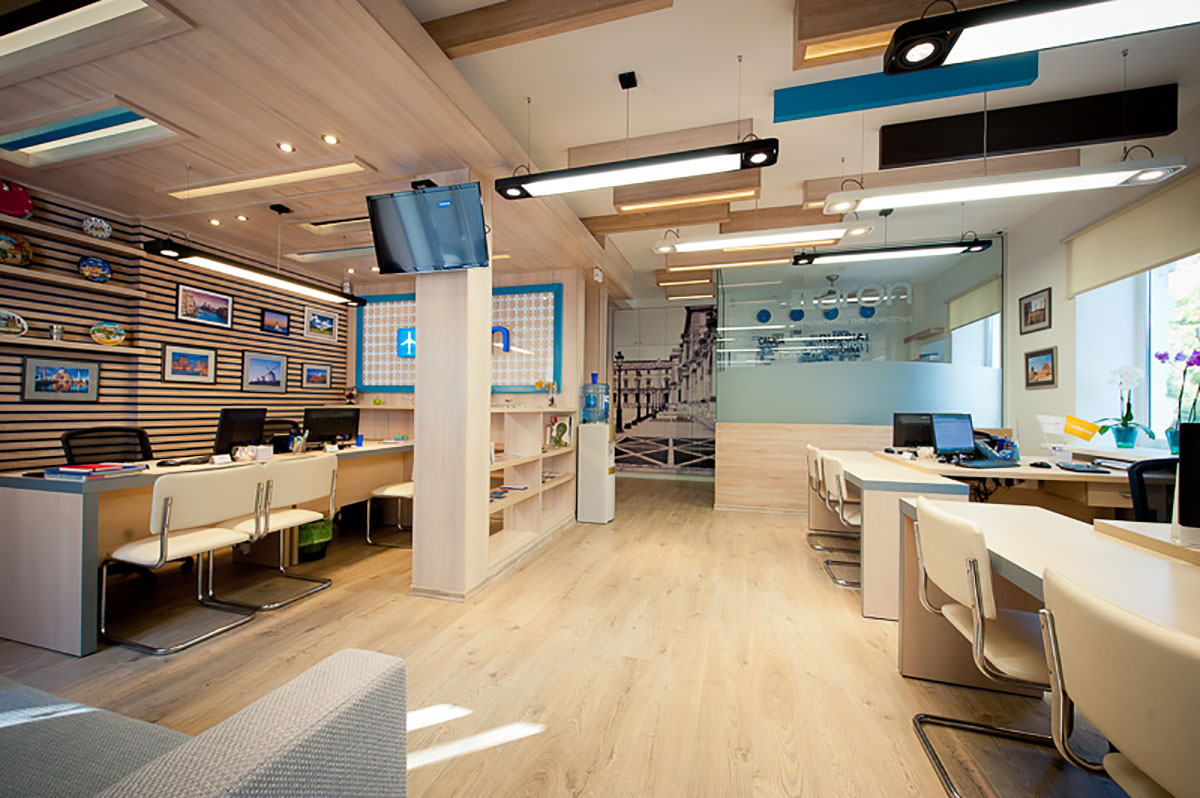 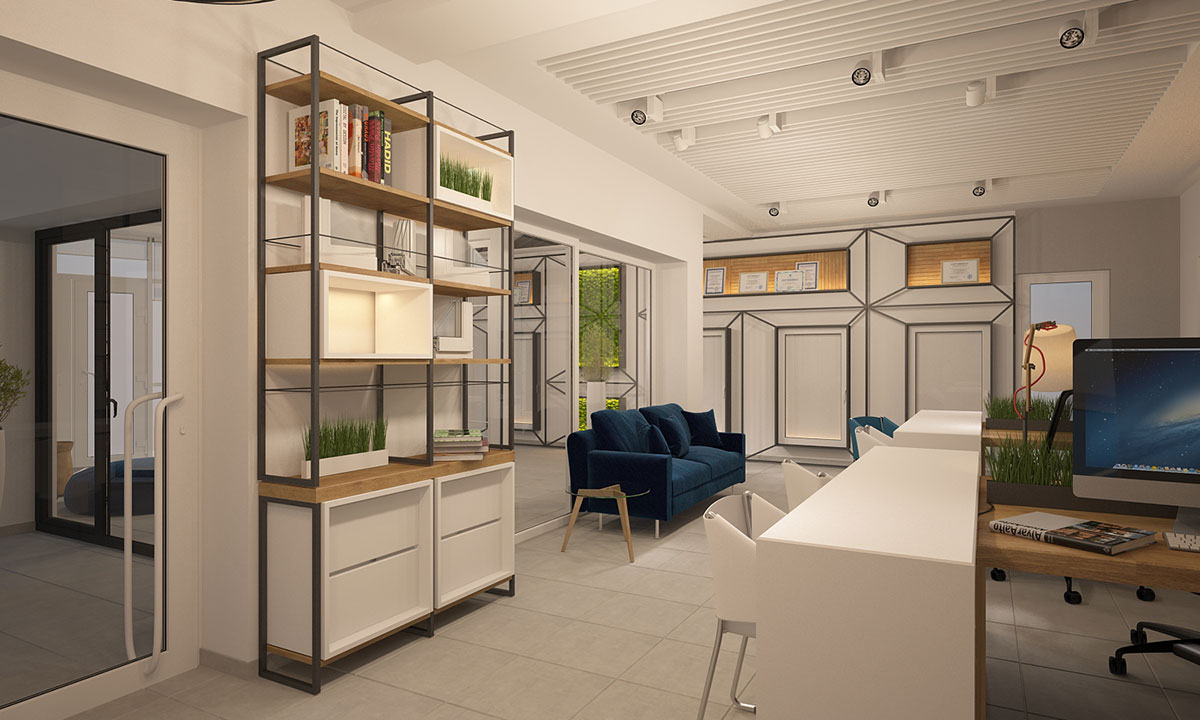 Visual merchandising relies on crucial concepts pertaining to human psychophysics – perception and attention. The importance of taking attention and perception features into consideration when designing office space is determined by the fact that by means of visual presentation a potential client is provided with product information, which he/she can perceive relying on his/her own psychophysiological capabilities.

From the economics standpoint, office interior design can be a part of the company’s marketing and advertising strategy since it is intended to build up the company’s image, to form company’s brand perception, as well as to regulate buyers streams and to create footpaths for office workers and clients within office space.

I believe that modern design of office spaces is a real scientific discipline, where the performance of a firm is studied as a certain system of job duties, subjects and objects of labor, physical and mental features of the human body.

Therefore, we in Zen Design S.R.L. approach the office space interior design as a system in whole, as a certain machine, taking into consideration all external and internal factors: technical, social, organizational.

For example, one of the crucial details of this “machine for making money” is to create consciousness of a successful businessman and, of course, in psychology of a successful businessman the charisma plays an essential role. The leader charisma is a powerful tool to influence people. A charismatic leader achieves the goal easily thanks to his/her ability to inspire people. He/she does not need to force anyone – the team performs effectively and with pleasure. The priority for us here is to maintain the leader charisma with an unusual and remarkable design: acoustic background, wall color, light pattern. 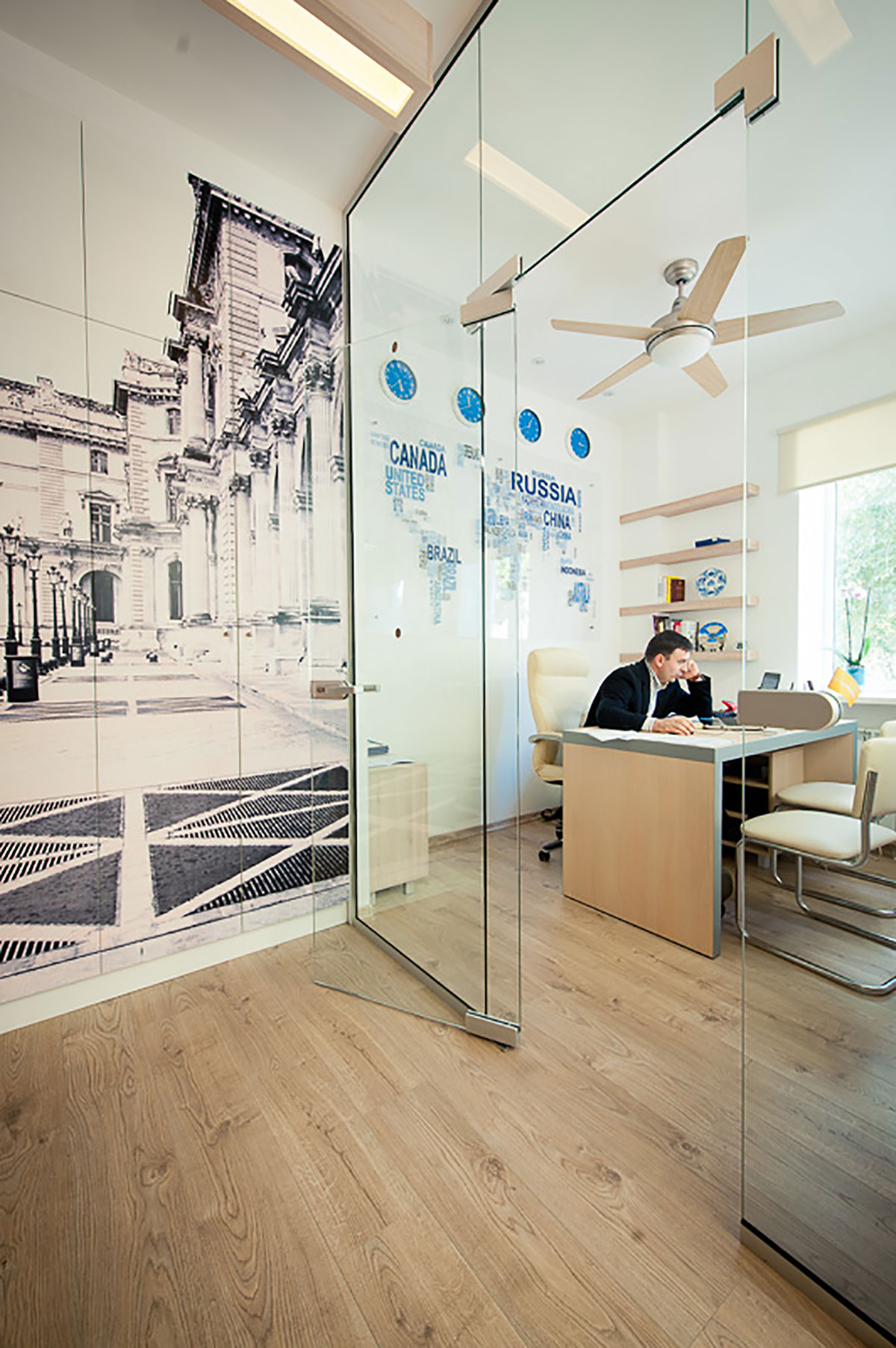 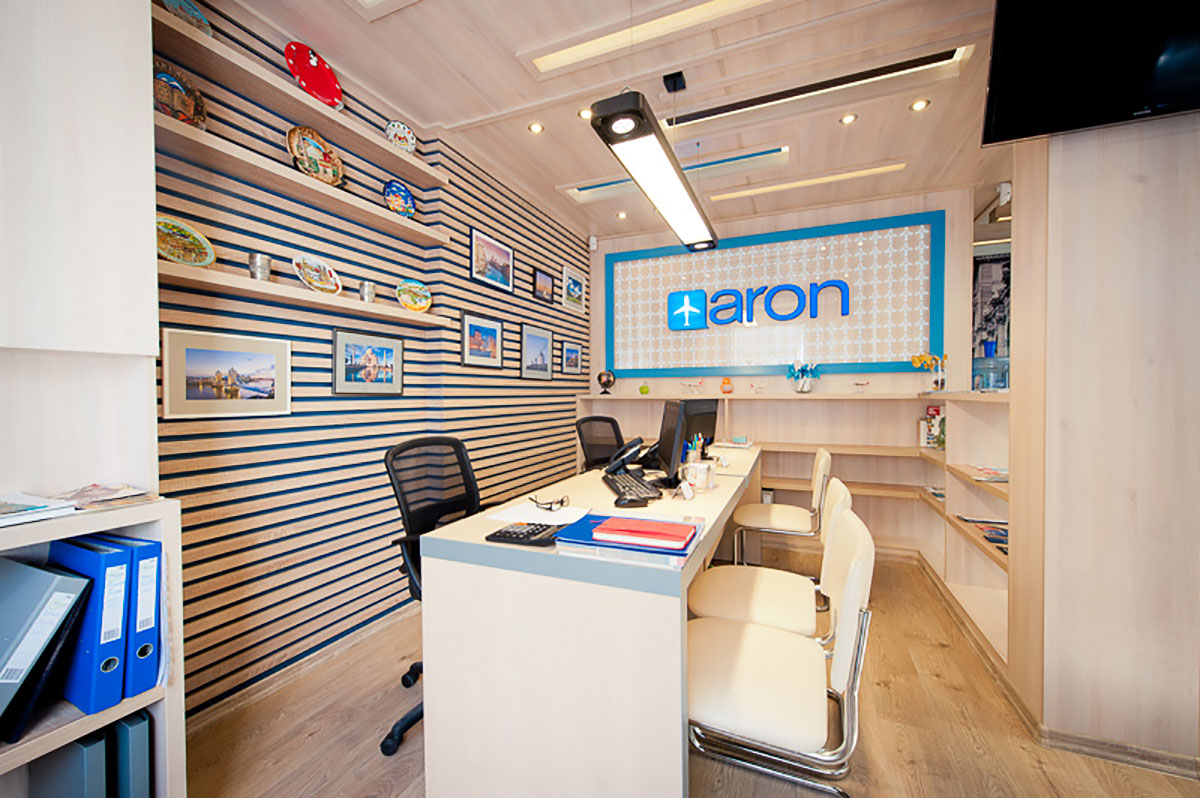 Design forms our consciousness, consciousness of subjects and kings. Great politicians, successful businessmen of all times and peoples have long understood the importance and essence of design for the success of their career. Just remember Egyptian pharaohs, Roman emperors, European and Russian kings – all they used architecture and design to achieve their great goals. Today the powers that be continue to prove their importance by their charisma and original image! Example – the “glamorous” reception office in the Kremlin or the “Oval Office” in the White House. Finally, these are an excellent office design that helped their masters to change the world! I would rephrase the famous statement “People make the King” like “Design makes the King”. And not only the king.

It is design that makes a businessman prosperous. Design of the office determines the status of its occupant, his/her claims to success. In addition, it should be noted that the more expensive design is the faster it turns into money again, increasing their amount. An unusually designed office adds importance to its occupant not only in minds of clients. A good design helps the occupant of the office to develop into a person of marked and original individuality. Such a person has an original mindset and therefore will run an unusual business. An unusual and original business means, as a rule, minimum competitors and as a consequence – success and good profit!

Of course, the first and basic principle is to take care of employees. According to the studies carried out in London, uncomfortable and impersonal offices reduce personnel working efficiency up to 40%. A well-thought-through design is required to create a working environment, where contracts are made with pleasure, where personnel are communicable and work effectively.

Workplaces should be arranged in such a way that every employee has comfortable enough personal space. Furniture choice is very important. Furniture should not impede movements; it should follow human ergonomics. We touch furniture articles within the entire day and they create our emotional and tactile memory. When arranging the furniture articles within the office, it is preferably to take into account the laws of merchandizing, i.e. how clients and personnel will move within the office, to select technologies for building effective communications between the seller and buyer.

We should not forget the color. Its effect on human mind and performance has been discovered long ago and this knowledge must be used. For example, yellow and orange in small amounts intensify activities, blue helps to enter into transactions and quiet grey-blue creates a business environment.

The company is one team so you should not set the manager in opposition to the employees. No sharp contrast should exist between the offices intended for personnel and the manager, it would be better if all the premises follow the single style. The only difference – in the manager’s office you can use more expensive materials and building technologies. This will emphasize the status of the manager without matching him/her against personnel. 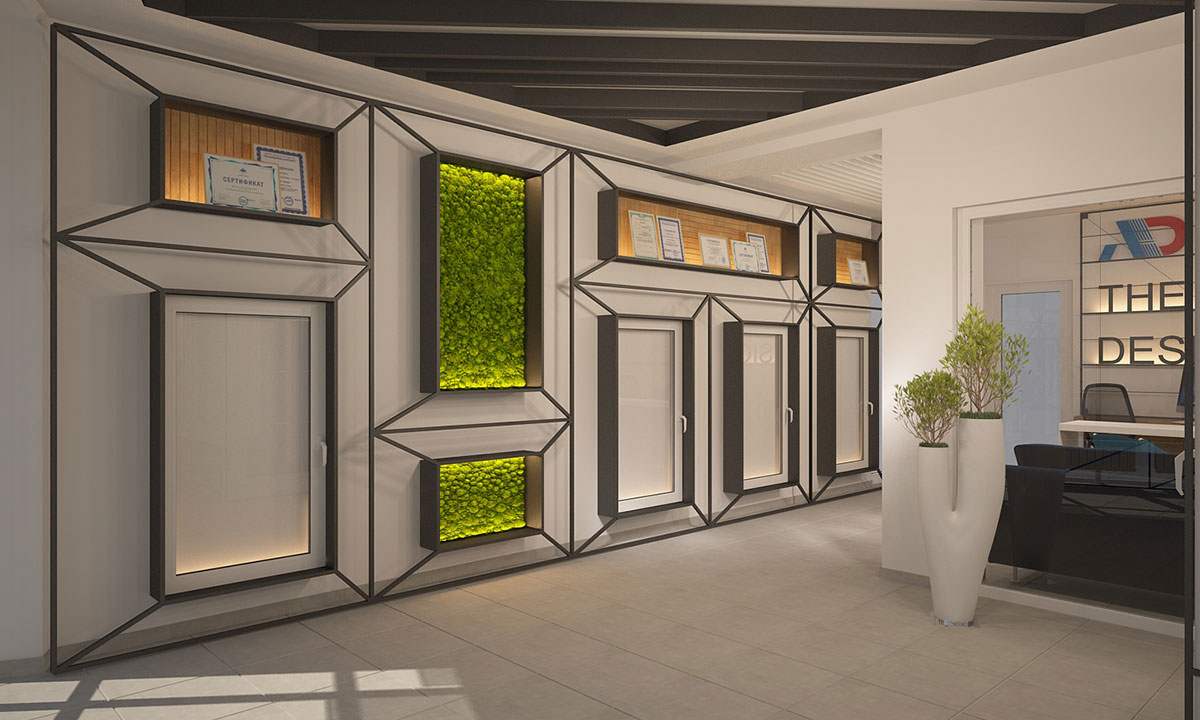 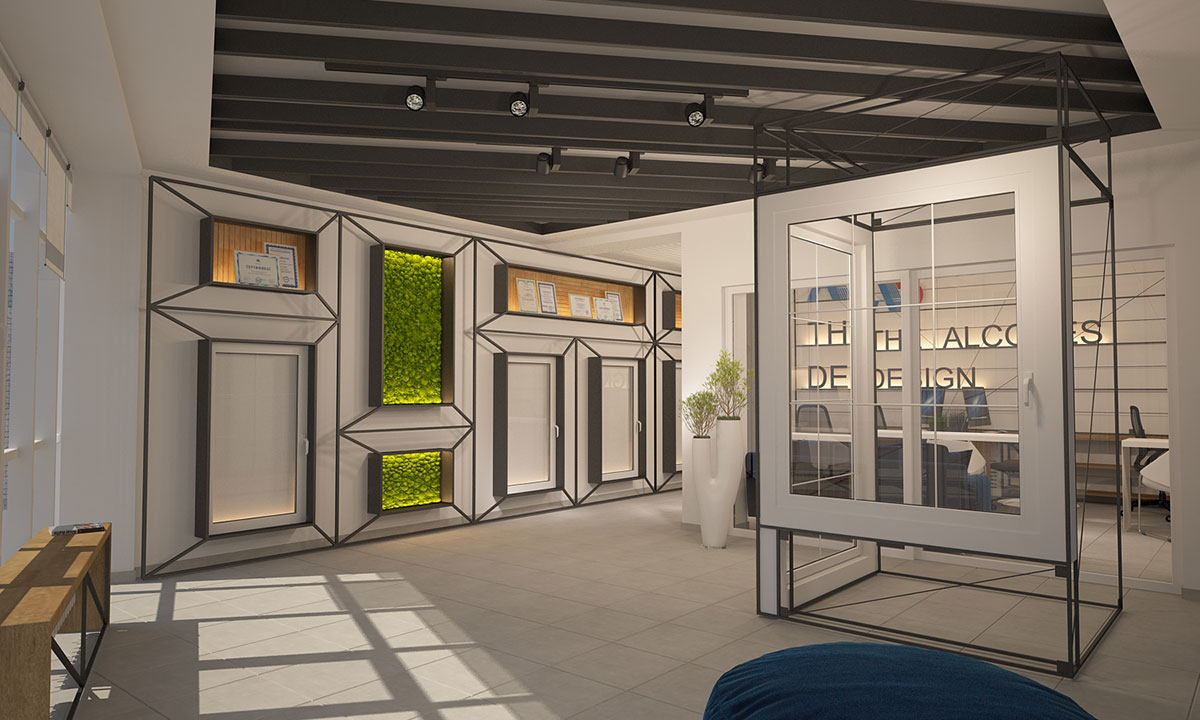